The Shooting Star and the Naked Lady

I was solitary kid.
I wasn’t good at sport and I was always in trouble at school.

Soft-edged yearnings beckoned to me from beyond the walls, but there seemed to be no way of responding to them.

I had an almost-friend, Richardson. Richardson was his surname, and at my all-boys school we only ever called people by their surnames, so I only ever called him Richardson. If two people had the same surname we called them one and two—-and sometimes even three.
There were three boys at the school named, Smith, and we called them Smith One, Smith Two, and Smith Three, and they weren’t even brothers.
Richardson played guitar, sometimes he brought it with him to school, sometimes he played it for me.
I wanted to play his guitar more than anything my life, but he never offered to let me play it, and I was too shy to ask.
Another not-really-a-friend was Paul Bedford. One time he had a compound fracture of his femur and was stuck in bed for an entire semester.
I did my duty and went to visit him. He had a guitar, and he let me play it.
I had no idea what I was doing and I broke all of the strings. He asked me not to visit him again.

Until one day I seemed to wake up, and on waking I realized that the walls had never even been there.
Whereas the walls had been oppressive, the open landscape of possibility and potential that now lay before me seem to bear its own intimidation. 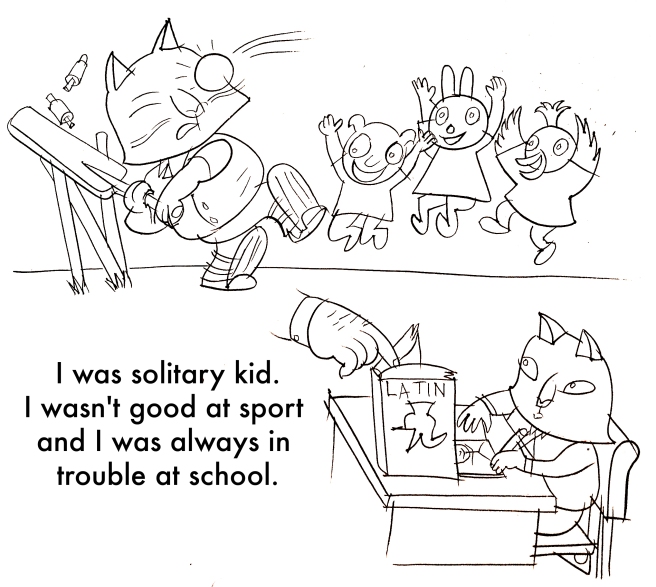 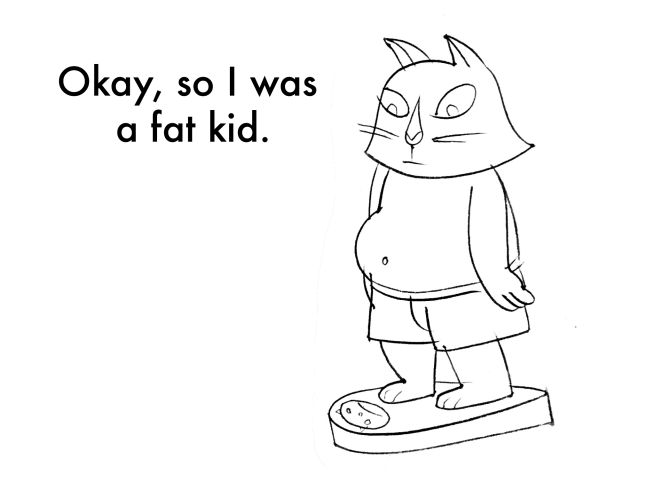 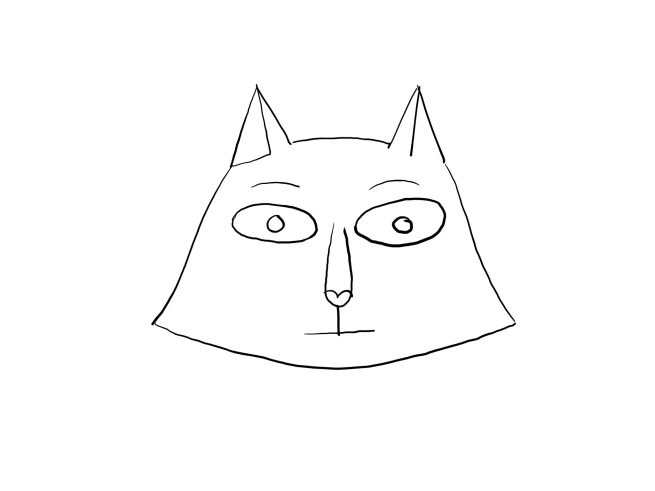 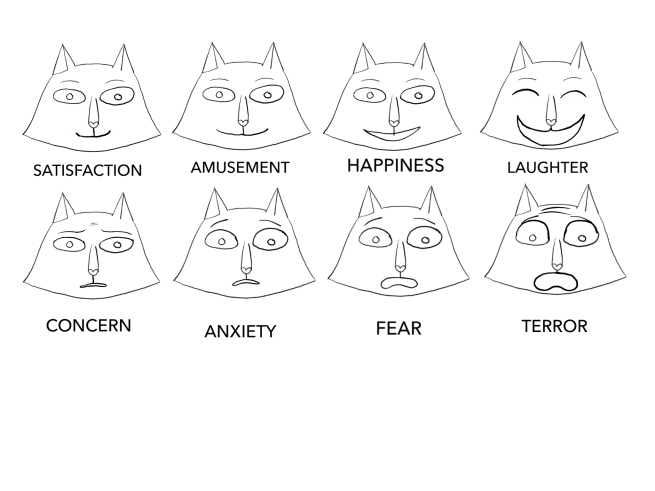 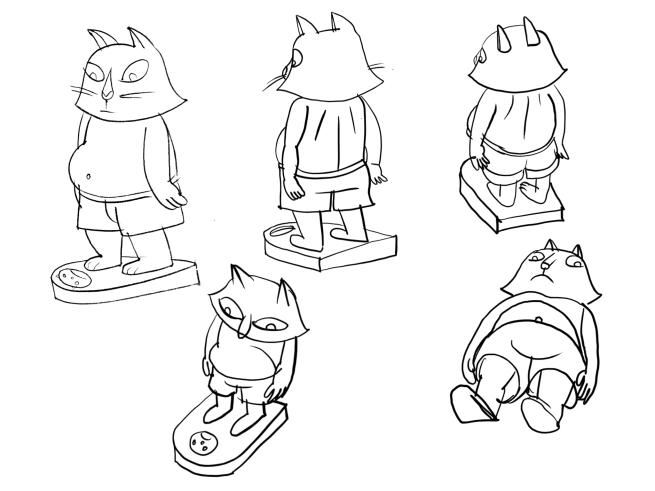