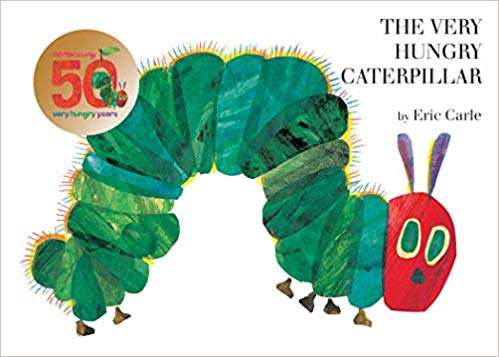 Concept books are sometimes known as early childhood picture books, and as the name suggests they are intended for children under the age four.

Children of this age are generally going to be pre-literate.

The books may also be suitable for the very youngest readers who may well be pre-verbal as well as pre-literate.

They are referred to as concept books because they’re based on concepts. They seldom contain stories as such. They do not need have main characters, story problems, dialogue, rising action, or any of the elements that are usually found in books for older children––although they may have all of the above, either overtly, or as a kind of subtext.

So, what is a concept? The dictionary definition is ‘an abstract idea,’ which doesn’t help very much.

Perhaps an easier definition––as it applies to this type of book––is ‘basic ideas of human life.’

Perhaps we could see them as very basic instruction manuals for life.

It could be argued that all good books, for any age group, are instruction manuals for life.

The difference is that these early childhood books contain little in the way of philosophy, or moral lessons.

In the same way the letters of the Western Alphabet, are essential for the Western child.

There’s no philosophy or morality in letters and numbers.

I suppose it might be possible to argue that a child should grow up without an understanding of letters and numbers, but such a belief system would be eccentric to the extreme.

There can be unconventional approaches to these basic books. For example there’s Z IS FOR MOOSE, an alphabet book where the reader is guided (or misguided) by a moose character. This is a great book but, even though it is an alphabet book, it is no longer a concept book. 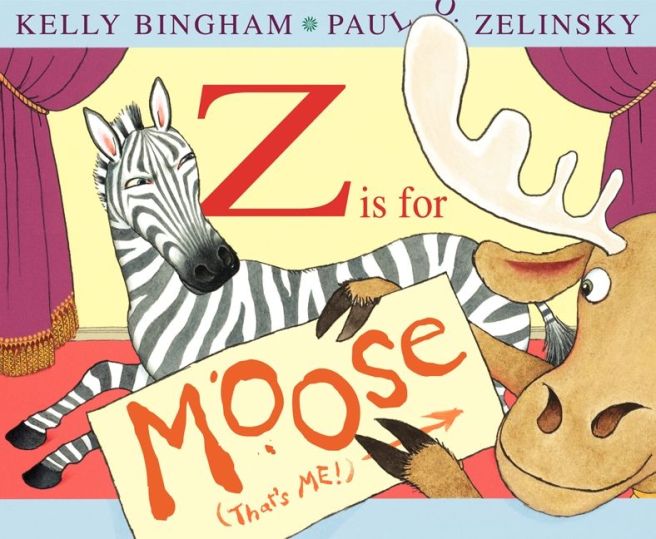 Can concept books be funny?

Concept books need to be fun, but I believe it’s up to the reader of the book to provide the humor (or any other tone).

Can concept books have tension?

Again, I think it’s usually up to the adult reader to provide the tension in the way the books is read.

Can concept books have characters?

I think this question requires that we establish exec try what we mean by a ‘character,’ in a book.

Your final exercise will be to write a concept book.

1: We will read the concept books that have been brought to class—or as many as time allows.

2: We will brainstorm a list of what subjects we can use.

3: We will Make 24 page book dummies, and use them to input the text.

The critique will be in class on Monday––which will be the final class.