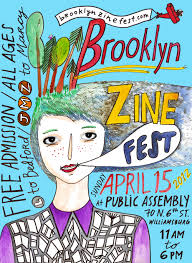 It seems that ever since the first printed page rolled off the first printing press there have been writers and artists whose work has been sidelined by mainstream publishers.

These might be political dissidents living in authoritarian states, or members of socially marginalized groups, or merely authors, poets, artists, philosophers, and journalists who––for many reasons–– want to by-pass industrial publishing, and send their ideas out into the world in simple leaflet form.

Many historians trace the zine’s lineage back to the political pamphlets of the 18th century.

A good example of would be Thomas Paine’s exceptionally popular 1775 pamphlet Common Sense.
This work advocated for American independence. Paine was British. Such sentiments would have been considered treasonous by the British Government, and might have been hanged as a traitor. Paine’s only option was to self-publish anonymously.
The text is still a best seller.

Zines surged again in the 1930’s with the rise of Science Fiction. Very few publishers took the genre seriously, so the only option was for Sci-Fi authors to publish themselves.
This actually had its benefits. Following the First World War a group of artists started a movement called ‘DADA,’ and began using type in wild and unconventional ways. This was an anathema to the publishing industry, but it actually gave the sci-fi authors the opportunity to make it seem as though the publications themselves had come from alien worlds or future times. 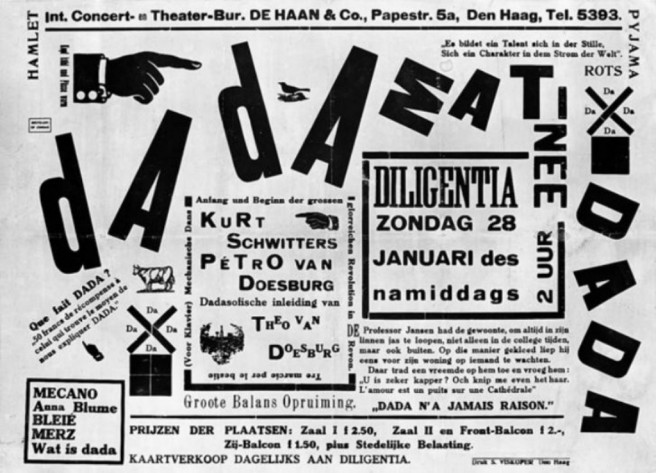 Interestingly, the history of the modern zine begins around about 1930, the same time as the graphic novel, and the picture book.

A fanzine (blend of fan and magazine) is an unofficial zine produced by fans of a particular cultural phenomenon (such as a literary or musical genre) for the pleasure of others who share their interest. The term was coined in an October 1940 science fiction fanzine by Russ Chauvenet and popularized within science fiction fandom, entering the Oxford English Dictionary in 1949. 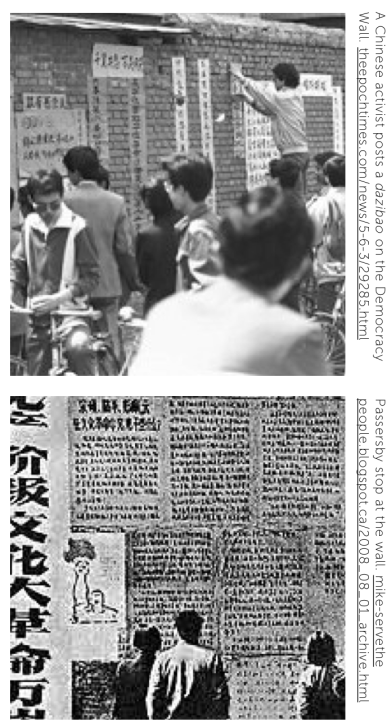 Zines have been long used by private citizens living under authoritarian regimes, in which information is heavily censored. Zines are a means of giving voice to information that the authorities want to suppress.

An example of this is the Chinese dazibao (“big-character posters” or wall-mounted newspapers), which used self-publishing as an activist and cultural tool during the Democracy Wall Movement in 1978. Citizens would post general discontents, as well as their rejection of the political system, on a long brick wall in Xidan, a major commercial district in China. At the same time, activists would publish underground journals to hand out and post along the wall, initiating debates and demonstrations near the wall, attracting a wide range of curious individuals. The idea of public involvement and community were vital in the dissemination of ideas during this movement. 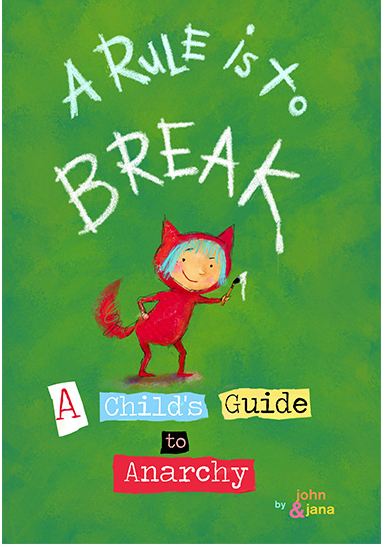 Zines really came into their own with the rise of the Punk movement during the 1970s and 1980s.

Zines were used extensively to promote bands that were ignored by broadcasting and print-media at the time. They were sold––or given away––at concerts, record stores, cafes, schools and colleges, and even on streets like London’s Kings Road.

Later on, in the ‘80s and ‘90s, zines played an important role in the development of the Queercore and Riot Grrrl movements. Zines were used to get the word out and create communities in which people could share their stories, experiences and views.

Publishing today can be exclusive and inaccessible, with strict rules set in place on where, why, how, and what can be published. Most magazines are accountable to mainstream advertisers or parent publishing companies and maintain strict rules about what can and cannot be published. If you are trying to challenge social norms, or provide an alternative take on mainstream thought, zines are a great way to do it. Self-publishing can be a radical way for marginalized people to create their own culture, connect with one another, and get their voices heard.

What Are Zines About?

A zine is appropriate for anything you want to share with your friends, community or the world, like your experiences, interests, skills, opinions, ideas, and much more.

It is likely that your zine will attract individuals with the same interests as you, or who are curious about what you are up to, which is a great way to let someone know they are not alone and make friends along the way!

24-Hour Zines: zines started and completed in one day.

Compzines: Short for “compilation zine.” A zine that is made up of pieces created by more than one zinester (a person who makes zines). Typically, compzines have one editor who coordinates the efforts of the contributors.

Art Zines: These zines showcase artwork like drawings, photographs, collages, handmade objects, recipes, concrete poetry, etc. Sometimes the zine develops as an artistic concept itself, with the whole emerging as something greater than the sum of its parts.

Political Zines: These zines deal with politics, anarchy, social justice, historical movements, and current issues. They can tackle topics like racism, sexism, homophobia, feminism, health, anarchism, and so forth.

It’s high time we made some.